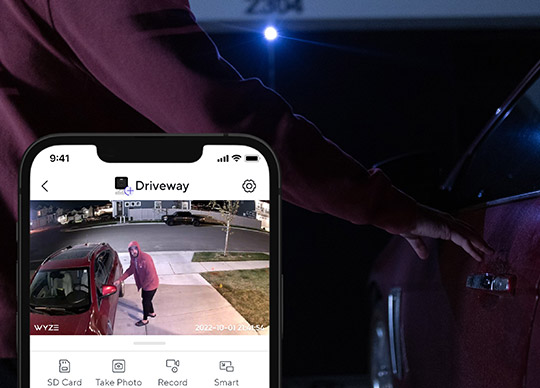 The Wyze Cam v3 Pro comes with a 2K video resolution, offering users clear and crisp security, including while zoomed (up to 8x digital zoom). The camera includes a motion-activated, 80-lumen integrated spotlight and an 89-decibel built-in siren, designed to add light along walkways and deter unwanted visitors.

Wyze Cam v3 Pro boasts a revamped interface, with customisable detection zones, simplified event navigation, and a new feature: Smart Focus. When enabled, this feature zooms in on people, while still keeping tabs on the wider view. The camera can detect visitors almost instantly by leveraging on-device Edge AI for person detection,, rather than in the cloud, to maintain lower latency. It also reduces the triggering of unwanted alarms by, for example, spider webs, water drops and tree branches, to encourage increased engagement and relevant notifications while ensuring legitimate alerts aren’t missed.

Additionally, Wyze plans to introduce its Cam Plus service to Australia in the near future, which will enhance the Edge AI capability by supporting additional detection and alerts of specific vehicles, pets and friendly faces.

With Wyze Cam v3 Pro, users can record and capture 24/7 footage for up to 15 days by leveraging microSD cards; enjoy year-round weather-resistance in both indoor and outdoor settings with IP65-Rated Weather Resistance; speak to those in front of the camera in real time with two-way audio; and amplify low light and show dark areas in vivid detail with a 4-MP Starlight sensor. It also works with Alexa and Google assistant, so users can receive alerts and use voice commands to check and manage devices. 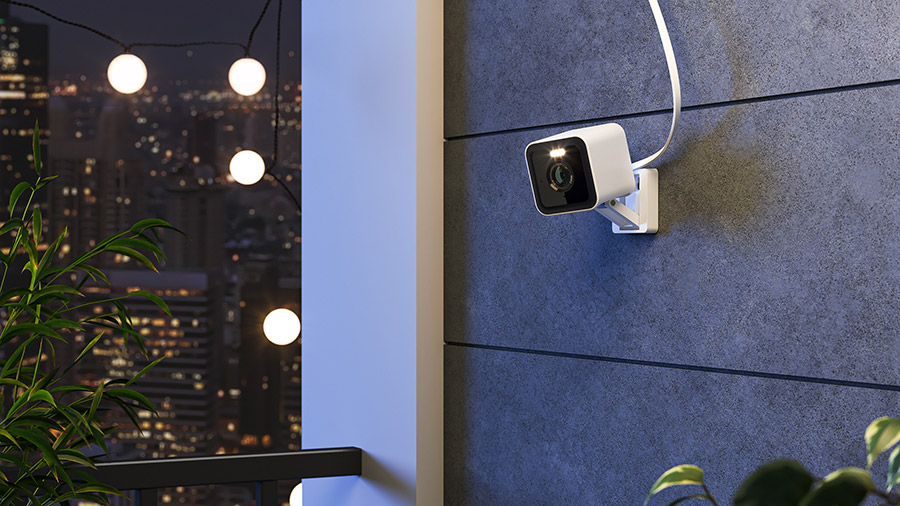 CEO and co-founder at Wyze, Yun Zhang, said the launch of the v3 Pro – and the company’s broader launch into the Australian market – will help Australians feel better protected against property crime and enjoy the benefits of cutting-edge technology without breaking the bank.

“Around 919,500 Australians fell victim to property theft and vandalism last year, which happened as they battled a pandemic and rising economic pressures,” said Zhang. “A lot of people believe high-level home security is complicated and expensive, and will leave their homes looking like a high-security prison. We’re here to dismantle that theory and show how affordable, reliable and non-invasive these technologies can be. By tapping into AI, automation and motion-based sensors, Australians can feel a lot more secure in their homes.”

The Wyze Cam v3 Pro can be set up, configured and controlled within the Wyze app. The app – available to download for free through the Apple App Store and Google Play Store – is feature-rich, allowing users to create schedules and automations for the camera, as well as other Wyze products and devices.

The Wyze Cam v3 Pro will be available for general purchase for just AUD$99.99 in Australia from the Wyze website (global.wyze.com) and through Amazon. 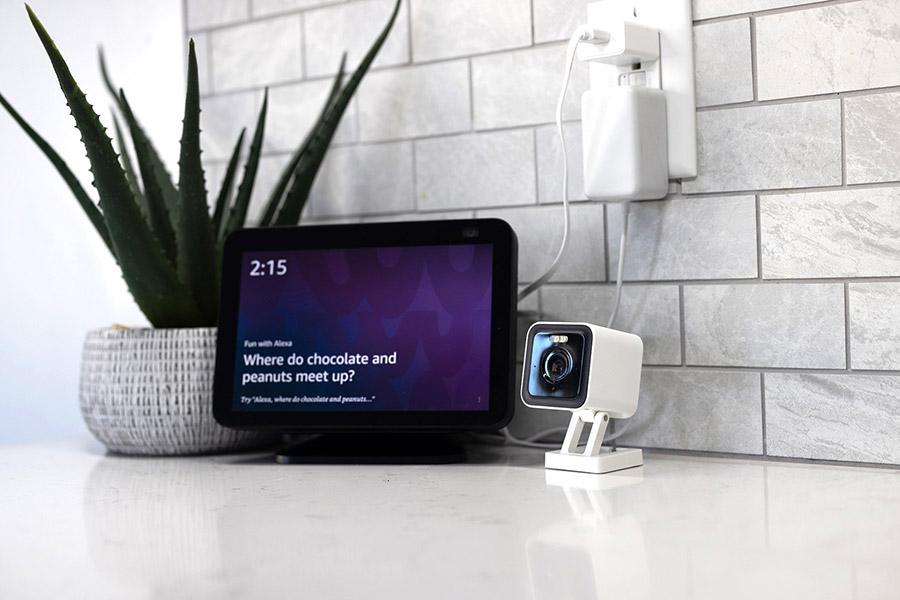 The launch of Wyze Cam v3 Pro in Australia marks the company’s long-awaited debut down under. Wyze is a Seattle-based start-up launched by three ex-Amazon employees in 2017. The trios’ aim was to take smart technology, which was traditionally expensive and inaccessible, down from news headlines and into the homes of the general public.

“One of the biggest barriers to uptake of smart devices across the world is product segmentation; one company may specialise in light bulbs, another in doorbells, another in audio,” said Zhang. “We identified this was an issue and part of our vision, aside from creating affordable devices that were actually smart, was to provide a single marketplace of interoperable smart home devices that can be installed and managed from one application.”

The Wyze app seamlessly integrates Wyze’s smart products to ensure they all work together and can be managed on one single screen, thereby eliminating the need for multiple applications for multiple devices.

Furthermore, its product suite covers the range of devices required to make a smart home. Wyze has developed a passionate user base and regularly engages with them to iterate potential issues, upgrades or new solutions which can improve their smart home experiences. It is looking to build a similar community in Australia.