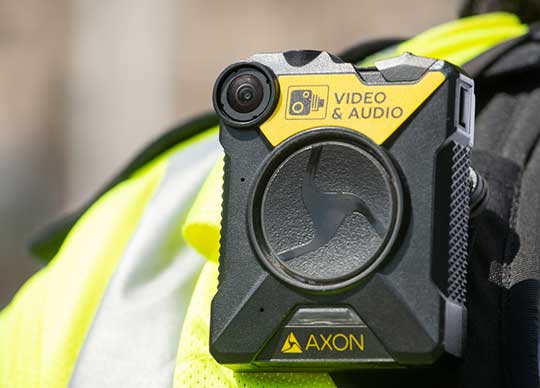 Magnet Forensics has announced that it has acquired DME Forensics.’

DME was founded in 2012, by Jimmy Schroering, a former forensic examiner with the U.S. Federal Bureau of Investigation’s Forensic Audio, Video and Image Analysis Unit.

DME develops video and multimedia evidence solutions that are used by more than 900 public safety organizations in over 80 countries in investigations of terrorism, civil unrest, homicide, property crimes, child exploitation and other crimes.

“Consolidating video evidence with other data types is an important component of Magnet Forensics’ vision,” said Adam Belsher, chief executive officer of Magnet Forensics. “We are building a comprehensive digital investigation platform, powered by analytics, to help our customers identify and report on critical evidence in a timely and precise fashion. The video forensics capabilities of DME further strengthen and broaden our platform in this growth segment of digital investigations.”

“We’re thrilled to be joining Magnet Forensics, a company that shares our values and has demonstrated its abilities to deliver quality products that contribute to global public safety,” said Schroering, who is also DME’s chief technology officer.

According to the International Association of Chiefs of Police, video evidence “can be as voluminous as mobile device data, if not more so, and there are limited tools available to reliably enhance and analyze video.” A municipal police agency based in the state of Washington reported that it had recovered 34,590 videos in 2019, up from 331 videos in 2013. Video evidence has multiplied at such a staggering rate that a Chicago Police Department detective recently estimated that 80 per cent of the agency’s total cases now involve its analysis.

“Public safety organizations often deal with various video formats in the course of their investigations and DME’s solutions enable them to consolidate and analyze their video evidence,” said Magnet Forensics’ founder and chief technology officer, Jad Saliba. “Integrating DME’s solutions with our own will continue to drive efficiencies in investigations at a time when digital evidence volumes are increasing significantly.”

Under the terms of the agreement, Magnet Forensics’ U.S. affiliate will acquire DME for up-front cash consideration of $6,750,000 plus a $2,250,000 earn out over two years based on the achievement of certain integration-focused targets. Magnet Forensics will retain all of DME’s current employees, including its current management team.