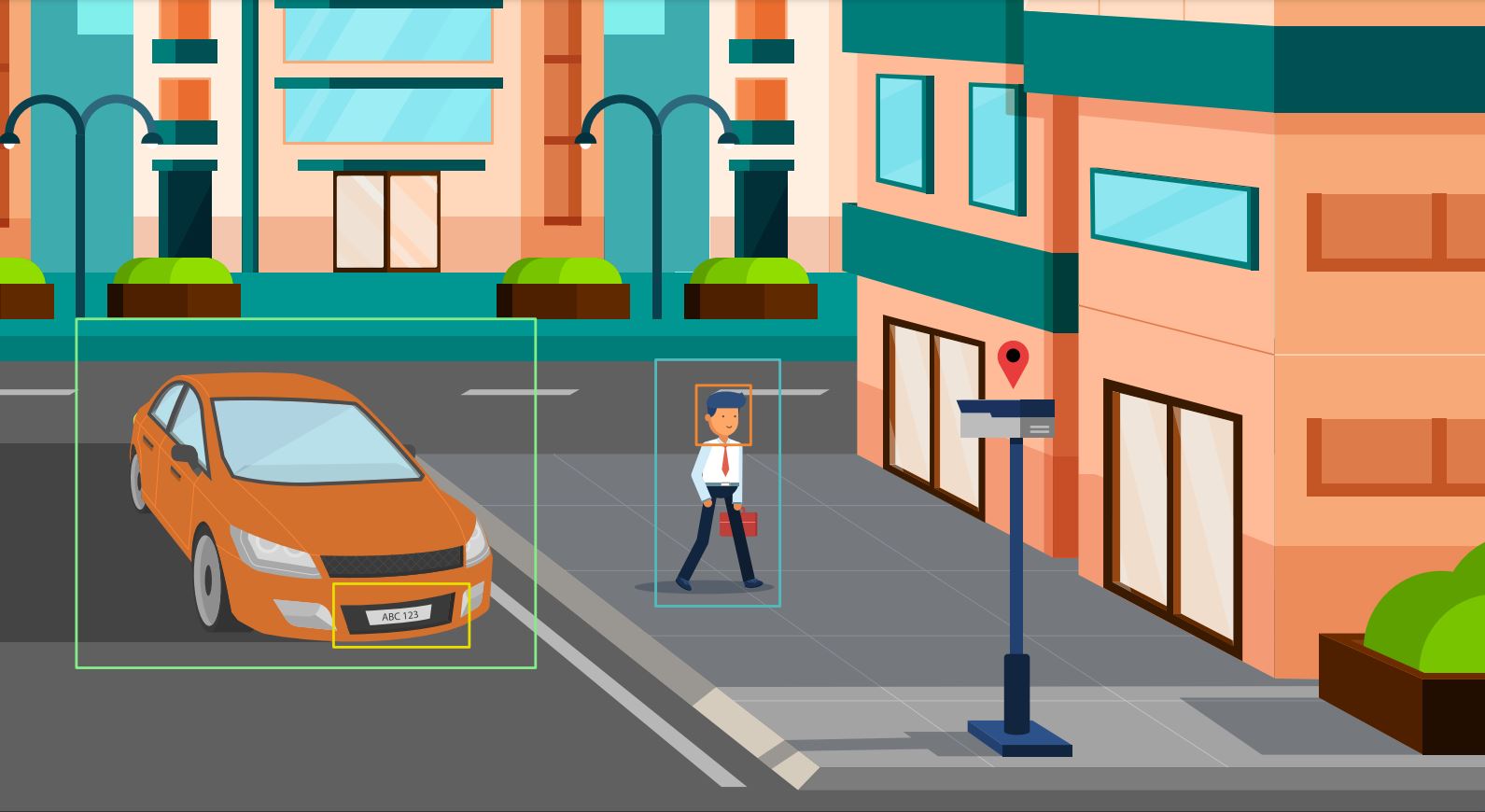 ONVIF® has released Profile M, which standardises metadata and events for analytics applications. This new profile addresses the dynamic video analytics market as well as expands the pathways for the use of metadata and event handling into other systems such as access control, cloud services and IoT platforms.

Profile M provides a standard way of communicating metadata and events between analytics-capable services and devices like IP cameras, and clients like video management software or server- or cloud-based services. It allows systems integrators and end users to flexibly combine solutions from different providers of edge devices or services that produce metadata and events, with video management software or cloud services and IoT applications, into one system.

“ONVIF recognizes that the need for interoperability has evolved beyond the traditional relationship between a hardware device and software client from different vendors,” said Sriram Bhetanabottla, Chair of the Profile M Working Group. “The flexibility to include cloud- and server-based services as ‘conformant devices’ makes Profile M interesting also for independent developers of software-based analytics solutions. It will help drive the growth in the number and types of security, safety and operational efficiency applications available to end users.”

In the context of video, analytics metadata – which can be a variety of object classifications – has a number of uses. They can be used to highlight certain objects in a video stream, trigger automatic responses, and effectively store and search for video content of interest. Other uses include heat mapping in a retail store using human and geolocation metadata, and vehicle mapping in a parking lot using vehicle and geolocation metadata.

Profile M also supports event handling interfaces for object counting, and face and license plate recognition analytics, as well as JSON-formatted events over MQTT, a protocol for IoT applications. An example of an IoT use case can be for room temperature control, where a Profile M camera (with MQTT support) detects humans in a room and sends an ONVIF event over MQTT to an IoT platform or application that, in turn, triggers a smart thermostat to adjust the room temperature.

Profile M can be combined with other ONVIF video and access control profiles for an integrated system based on ONVIF interfaces.