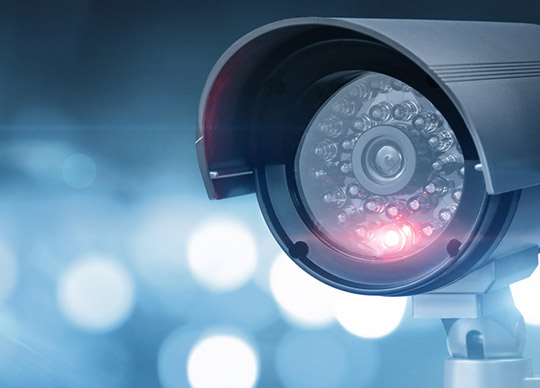 In attendance were 27 developers and engineers from 18 ONVIF member companies. Participants gathered virtually over two weeks in April and completed 175 hours of testing. Attending companies represented the global ONVIF membership, with representatives present from Europe, Asia and the Americas.

“While rapid economic and global change can slow down the pace of innovation and, in the case of the COVID-19 pandemic, impact peer-to-peer collaboration, we are pleased to still be able to host the Plugfests as virtual events,” said Leo Levit, chair of the ONVIF Steering Committee. “Interoperability is as in demand as ever to tackle pandemic related issues, and it’s vital that ONVIF and its members continue to work towards ONVIF profile conformance.”

Collectively, ONVIF members today offer more than 20,000 security products conformant with ONVIF profiles – leading to millions of installed ONVIF conformant products in the market. Each conformant product must support at least one ONVIF profile. The purpose of the Developers’ Plugfests is to offer developers the opportunity to test their implementations against test tools, as well as assess interoperability between their products and those from other manufacturers.

ONVIF Developers’ Plugfests are typically held twice a year around the world, allowing the global members of ONVIF to gather and test their implementations. These Plugfests help promote the overall mission of ONVIF – to promote and provide standardized interfaces for effective interoperability of IP-based physical security products.

Details of the next ONVIF Developers’ Plugfest will be announced at a later date.

Founded in 2008, ONVIF is a leading and well-recognized industry forum driving interoperability for IP-based physical security products. ONVIF continues to work with its members to expand the number of IP interoperability solutions ONVIF conformant products can provide.