Trending
You are at:Home»Movers & Shakers»Brett Hansen moves into Country Manager role at Milestone 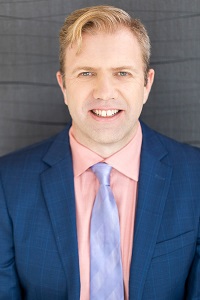 Hansen has been with Milestone Systems since July 2018, previously fulfilling the role of Distribution Channel Manager. Prior to his time at Milestone Systems, he worked for the Secure Issuance team at HID Global — ultimately performing the role of Regional Sales Manager Australia & New Zealand Secure Issuance. Hansen holds a master’s degree in Business and Technology from the University of New South Wales.

Hansen will be responsible for driving further growth for Milestone Systems across a diverse range of new and existing markets in the region, while facilitating large-scale projects and partnerships, as well as leading the company’s local team.